Mount Mazama and Crater Lake caldera lie at the intersection of the Cascade chain of volcanoes with the Klamath graben, a north-northwest trending basin bounded by faults whose displacement is mainly vertical. At this latitude, the western margin of the Basin and Range province, characterized by north-south to northwest-southeast trending faults, impinges upon the Cascades. Focusing of volcanism at Crater Lake and the development of the shallow magma chamber which fed the climactic eruption are linked to this regional tectonic situation. 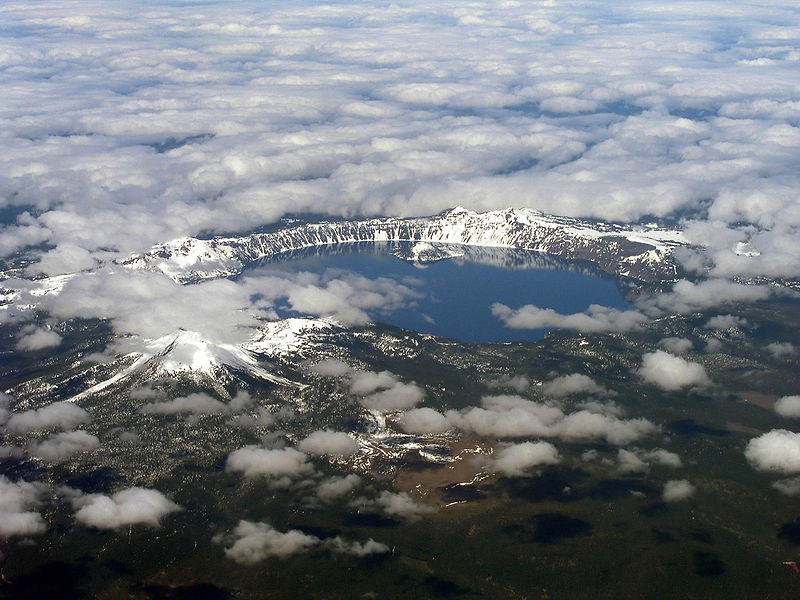 North and south of Crater Lake are many shield volcanoes of modest size and many more cinder cones with associated lava flow fields. Both represent short-lived activity at isolated vents. These monogenetic volcanoes are manifestations of regional volcanism throughout the Oregon Cascades.

Mount Mazama is the name applied to the volcano in which Crater Lake caldera formed. Before the caldera-forming eruption, the summit of Mount Mazama stood at ~3,700 meters (~12,000 feet) elevation. Mount Mazama was constructed during the last approximately 400,000 years by episodic growth of many overlapping shield and composite volcanoes, each of which probably was active for a comparatively brief period (Bacon, 1983). The erupted magma was mainly andesite. As the volcanic complex evolved, so did its eruptive style, such that the last ~70,000 years saw more highly explosive eruptions of silicic magma (dacite and rhyodacite). In the last ~30,000 years, the only record of activity, prior to the caldera-forming climactic eruption of ~7,700 years ago, was limited to a small number of preclimactic pyroclastic eruptions and ensuing lava flows of rhyodacite. Subsequent to the climactic eruption, all volcanic activity has occurred within the caldera itself. Wizard Island is a cinder cone and lava flows of postcaldera andesite, erupted soon after the caldera formed. Several more postcaldera volcanoes are hidden by the lake. 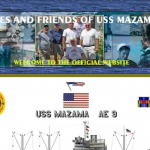